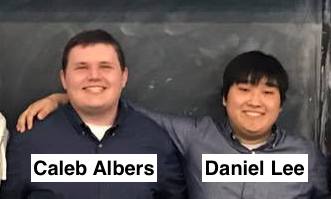 Psyonic is a local start-up that has been working on a prosthetic arm with an impressive set of features as well as being affordable. The current iteration of the main hand board is functional, but has limitations in computational power as well as scalability. In lieu of this, Psyonic wishes to switch to a production-ready chip that is an improvement on the current micro controller by utilizing a more modern architecture. During this change a few new features would be added that would improve safety, allow for easier debugging, and fix some issues present in the current implementation. The board is also slated to communicate with several other boards found in the hand. Additionally we are looking at the possibility of improving the longevity of the product with methods such as conformal coating and potting.

Setup framework for communication between other boards, and improve board longevity.

change from Arduino IDE to new toolchain. (ARM has various base libraries such as mbed and can be configured for use with eclipse to act as IDE) Lay out framework to allow communication from other boards found in other parts of the arm.