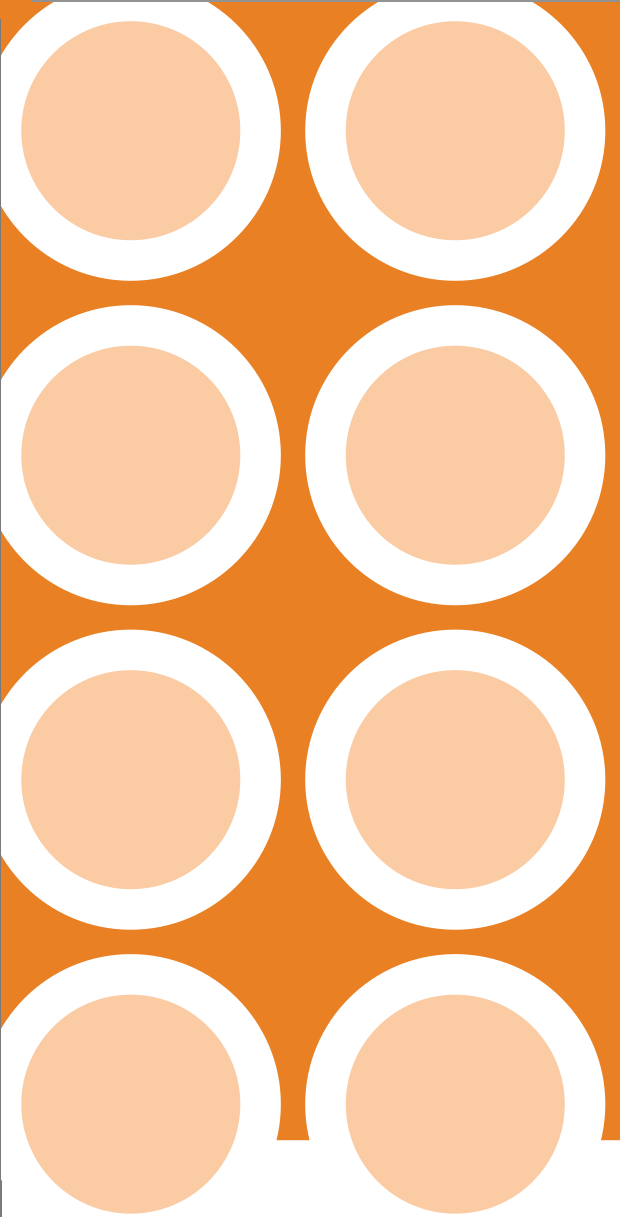 Energy cannot be created or destroyed, only converted between forms.


One of the major roles that electrical engineering plays in our society is enabling the transmission of energy from once place to another, whether it is to power a bionic contact lens or a data center. There are many units of energy depending on the context, such as calories for food or tons of TNT for explosives, but in electrical engineering we usually measure energy in the SI derived unit called joules, with symbol J. Expressed in SI base units, $1 \text{ J} = 1 \text{ kg}\cdot \text{m}^2 / \text{s}^2$.

The law of conservation of energy asserts that the total of energy of a closed system is constant; in other words, energy can neither be created nor destroyed, just converted from one form into another. Let us examine this principle when a battery is connected to a light bulb.

Fig. 1: Let there be light! The battery, shown with positive $(+)$ terminal at the top and negative $(-)$ terminal at the bottom, provides the energy that makes the light bulb shine.
Inside a battery, a chemical (redox) reaction drives positive ions towards the battery's positive terminal and negative ions towards its negative terminal. When the battery's terminals are connected through the light bulb, a pathway is created for charge to flow. Negatively charged electrons flow from the $-$ terminal to the $+$ terminal through the light bulb. This flow of charge converts chemical potential energy into electrical energy.

In the light bulb, the flow of charge through the filament heats it up and causes it to glow. In this way, the light bulb converts electrical energy to heat energy and light energy.


Since antiquity, experimenters have noticed that charged objects exert forces on each other. In fact, objects with opposite charge attract each other and objects with the same charge repel each other. We measure charge in units of coulomb, with symbol C, using positive and negative values to denote its two polarities. The naming of positive and negative was completely arbitrary, but we now recognize that the convention means that electrons are negatively charged.

The fact that opposite charges attract and like charges repel is why chemical potential energy is needed to separate the positive and negative charge inside the battery in Fig. 1 in order to be converted into electrical energy. It is also why electrons flow from the $-$ terminal to the $+$ terminal of the battery through the light bulb, and in the process convert electrical energy into light and heat energy.

Another empirical observation about charge is that it cannot be created or destroyed. This is stated as conservation of charge: the net charge of a closed system is constant. For this reason, the flow of negatively charged electrons is electrically equivalent to an equal amount of positive charge flowing in the other direction. Because of the historical choice of electrical polarity, we base the following definitions on the idea of a mobile positive charge.

A voltage drop is an amount of electrical energy per coulomb of charge.


A voltage is a level like a height is a level. If you throw a paper airplane in your apartment, it will probably drop a meter or two before it hits the floor, but if it flies out the window, it could drop much farther. If it flies out the window, gets blown by a gust of wind and lands above you on the roof, the airplane has dropped by a negative height. In the same way, a voltage drop depends on its reference point.

Fig. 3: Voltage drop. The voltage drop $V_1$ is the drop in voltage from its $+$ label to its $-$ label. We say that $V_1$ is the voltage drop across the battery. (We could also say that $V_1$ is the voltage rise across the battery if we think of the voltage rising from the $-$ label to the $+$ label.) Just like a drop in height, a voltage drop can be negative too.
The amount of the voltage drop $V_1$ in Fig. 3 is defined as the joules of electrical energy converted to other forms by $+1$ coulomb of charge as it moves from the $+$ label to the $-$ label through the light bulb. As a consequence, voltage has units of joules/coulomb (J/C), which are called volts, with symbol V. In other words, a $9\text{ V}$ battery can deliver $9\text{ J}$ of energy for every $+1\text{ C}$ of charge that moves from its $+$ terminal to its $-$ terminal.

A current is a rate of flow of charge.


Current is a measure of how fast charge is moving. Remember that a flow of electrons in one direction is equivalent to an equal amount of positive charge flowing in the opposite direction. By historical convention, current is defined as the number of coulombs of positive charge that flow per second. So, current has units of coulomb/second (C/s), which are called amperes (or amps), with symbol A.

Fig. 5: Negative current. The current $I_2 = -3\text{ mA}$ means that every second $0.003\text{ C}$ of positive charge flows in the direction opposite the arrow label. That is, it flows from left to right, exactly the same as in Fig. 4. This observation makes sense because we have not changed anything physical. We only reversed the arrow label and (to compensate) changed the sign of the current value.


A capacitor is a device that separates positive and negative charge when a voltage drop is applied across its terminals. The number of coulombs of charge that it separates per 1 volt applied is called its capacitance $C$. So, capacitance has units of coulombs/volt (C/V), which are called farads, with symbol F.

A battery is a limited source of energy.


Batteries are also limited in the energy they can hold. A battery's charge capacity is often reported in milliamp-hours (mA$\cdot$h) instead of coulombs, because it is convenient to think about the capacity as a number of milliamps of current delivered during a number of hours.

Voltage and current sources are ideal models of energy sources.


For simplicity, we want to represent a battery-like device that, unlike an actual battery, always provides a specified voltage drop across its terminals. This ideal energy source is called a voltage source and has its own symbol.

Fig. 9: Symbol for a voltage source. This voltage source always provides a voltage drop of $V_s$ from the $+$ terminal to the $-$ terminal, with the terminal labels indicated inside the symbol.
There is another kind of ideal energy source, called a current source, that always drives a specified current through itself. There are no simple devices that act like a current source, but the concept is useful for modeling other devices and performing circuit analysis.

Fig. 10: Symbol for a current source. This current source always provides a current $I_s$ with positive charge flow in the direction of the arrow shown inside the symbol.